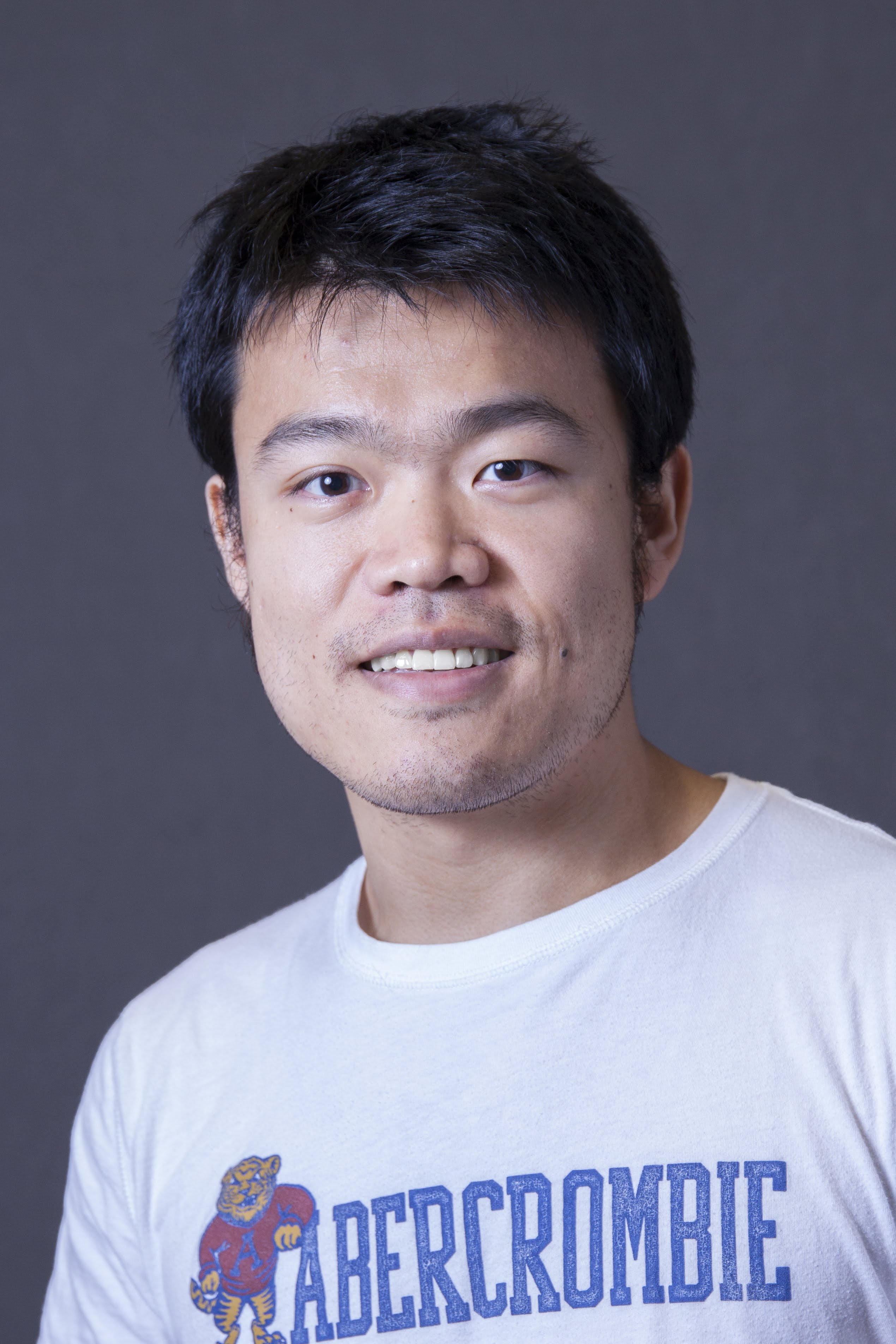 I am glad to see there is a 5-level of ML from @WIRED, but also concerned from the perspective of a statistician. Here is the link to the clip.

The final discussant raised concerns about how ML practice sometimes ignores the steps of problem formulation and data collection, which can diminish the value of ML products. To me, these genuine concerns characterize many significances of the statistics field, or at least statistical thinking.

I firmly believe a pinch of emphasis on statistics can mitigate these concerns of ML. With this belief, I am upset about the word ‘stat’ only mentioned a handful of times in this clip, if more than one. The lack of recognition of statistics concerns me for the future of both ML and statistics.

To be clear, I am not upset about the discussants, rather about the phenomenon that statistics always misses the spotlight of media, and maybe even have a negative rep. I got different faces when being asked about what I do, where I answered stat/ ML for the same work I do.

It got me thinking about if there is an implicit hierarchy where ML is superior/cooler than stat. I would conjecture yes, particularly recalling the discussion about the preference of @rdpeng on using “ML” over “stat” in his power sentence in @theeffortreport.

In addition to the impression of ML and stat ppl already developed, the situation of magnifying ML and understating stat is snowballing in media, where I wonder if it would lead to an avalanche of ML malpractice at some point.

The thinking seems to be pessimistic, but I deem reasonable. While we are prompting this cool idea of ML without thinking about how other fields can facilitate/improve the problem it suffers. Are we creating a negative feedback loop, which in turn amplifying what it is suffering?

A thought experiment: If we don’t intervene in any form now, I could only imagine there would be more talents entering ML programs that traditionally focus on improving the easiness of implementation, and less entering stat programs that cover the analytic process.

Such imbalance of work forces would reduce the possibility of exposure of statistical thinking in ML practice, and exaggerate the current problems.

I think there are many approaches that could improve on the current ML practice, including curriculum re-design, short course, etc. I would advocate for more statistics exposure in media. As a statistician, we should firmly stand with our reputation, and proudly own it. Build up a cool reputation for statistics such that we can attract and recruit more talents to understand the process and focus on statistical thinking.

Or at least, we can remind people that there is a whole discipline with a history of hundred-year that focusing on the whole analytic process that includes using computational devices to infer an answer as only a part but not whole.

I hope that more people can pay attention to statistics and inspired from what has been studied, instead of re-invent the wheel.

A final remark to conclude this lengthy thread: I am happy to see that all the discussants in the clip are females, which signify a bright future for female machine learning experts.

You May Also Enjoy

Oversight as An Intervention to Improve Quantative Analysis? A Discussion

[TODO: To introduce why I want to write this post, motivated with Collins’ Tweets.]

How to improve your conference experience as a junior graduate student

I just finished the biggest annual conference in statistics, Joint Statistical Meetings (JSM). Such annual national conferences are normally very busy and could be extremely overwhelming to junior people who don’t have a lot of national conference experience. I recall the first time I attended JSM, I felt extremely terrible. I didn’t know thing, about both the talks and the utility of the conference. Frankly speaking, I thought it would be a great networking experience to talk to the big names, which possibly can get me to a good grad school. (That was during the time I was applying for Ph.D. programs) I was completely wrong, at least about my personal capability of networking. Hence, by the time the conference ended that year, I thought it was a completely nightmare, and was complete traumatized. I missed the next 5 years’ JSM until this year. In those 5 years, I turned to ENARs, which is a slightly smaller conference concentrating on biostatistics. This year, I had some work spare to present and decided to presented at JSM. Surprisingly, I had fun at the conference that I used to fear (not that extreme) even in the virtual form. I also imagine I could have more fun if it was in-person, besides its in Settle. With such drastic comparison, I would like to re-visit my nightmare experience and put the myself now in the old shoes to see what could I have done to improve my national conference experience. I hope this could help other junior graduate students to have better experience during their first national conference, and don’t live the nightmare I had.

I have two computers, a work computer and a personal computer. My dissertation work and methodology development projects reside on both computers. Managing the synchronization of projects on both computers without losing the version control perspective is somewhat challenging. While many cloud storage services, like Dropbox, Box, Microsoft OneDrive, allow you to do it, the version control functionality of these services is sub-optimal, especially if you are a programmer. Thanks to GitHub, the sync of the workspace becomes much easier. However, there is one catch with GitHub: you have to remember to manually “upload” (i.e. push) and “download” (i.e. pull) the changes you make. I constantly forget to do so, such that I have to spend more time merging the changes afterwards. As a “cheap fix” to it, I decide to write R functions that remind me to pull/push the changes from/to GitHub at the beginning and end of every R session. The basic idea is to write two functions, .Start and .Last, into the user R profile .Rprofile file such that the two functions will be executed during the initiation of and when quitting an R session. The two functions will prompt messages that remind the user of the R session to pull and push changes from and to GitHub. It works with R Projects.